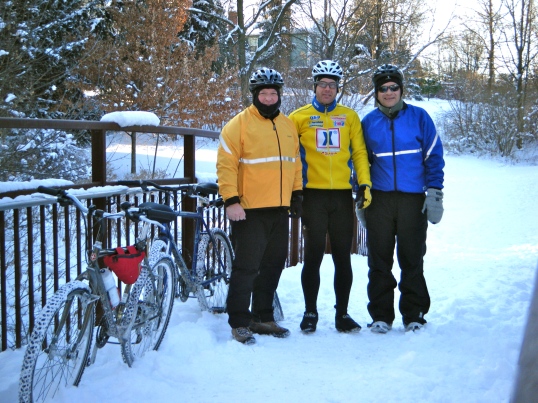 We planned on riding down to the Credit River. We left at 8AM and began to follow the trails from my house towards Erindale Park. The path that we started on had not been plowed. The snow was partially packed in places from people walking.

It was some very strenuous and difficult pedaling. This was the coldest that I have been riding yet. I added an extra layer thinking I would be chilly but the hard pedaling had me overheated in about 10 minutes. When we reached the end of the first trail section we came upon plowed path. Even though there was still snow and ice on the paved path it was dramatically easier to pedal.

We followed the plowed path to another unplowed trail heading to Sawmill Valley. Again it was beautiful through the woods but some seriously tough going. When we reached an underpass at Burnhamthorpe we had a quick meeting. Change of plans. There was no way I could go for an hour and a half through the heavy snow. Everybody agreed and we took to sidewalks, paved paths and roads for the rest of the ride.

Erick took the lead. We went down Collegeway to UTM and then West almost to Ridgeway. We returned down a section of the Burnhamthorpe Trail. We biked some paved walking paths from San Francesco’s on Unity Gate winding up back where we started. 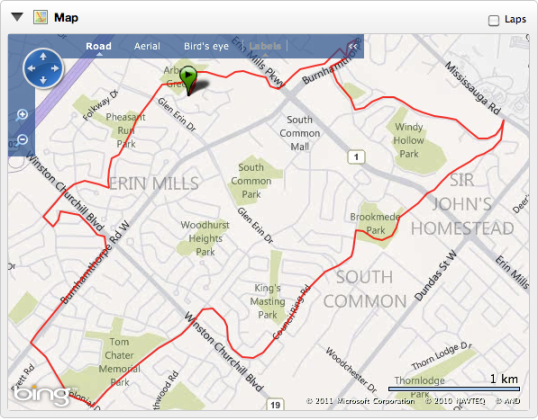 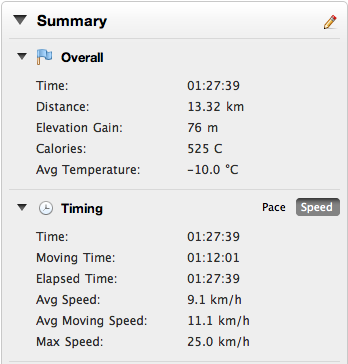 You can see the Garmin data here.